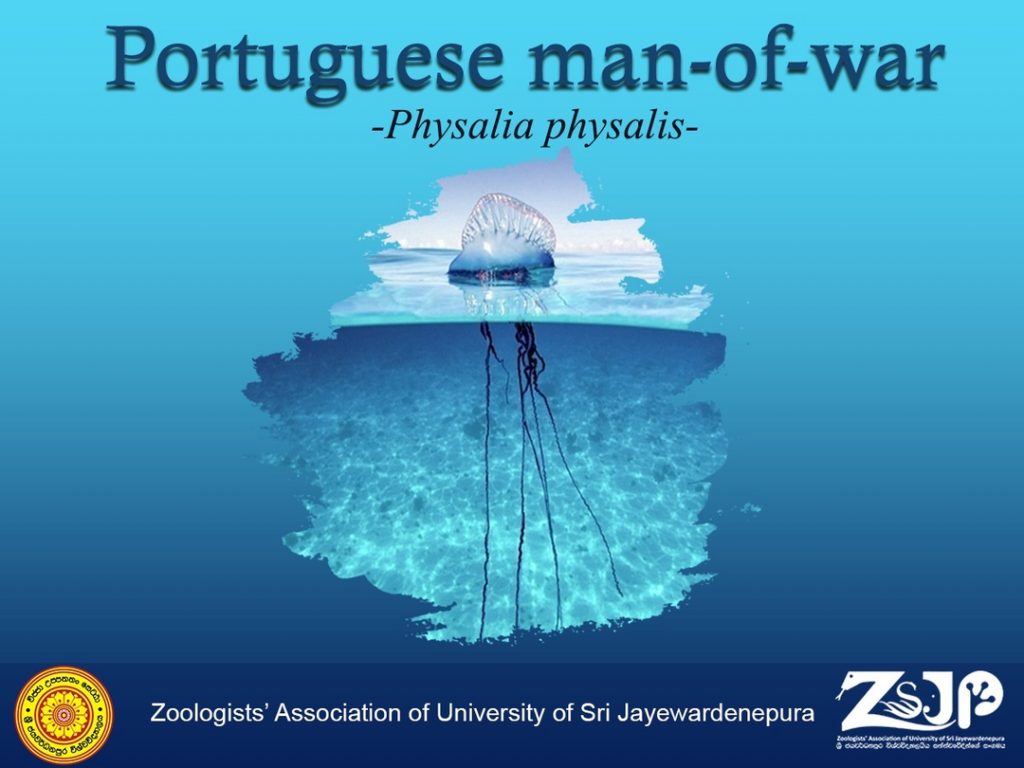 Portuguese man-of-war – Physalia physalis
Guess what’s this? The Portuguese man of war is mistaken for the jellyfish most of the time. But it’s not a jellyfish. It is not even an “it”, but a “they”. The Portuguese man of war is an animal made up of a colony of organisms, works together.
Kingdom- Animalia
Phylum-Cnidaria
Class- Hydrozoa
Order- Siphonophora
Family- Physaliidea
Genus- Physalia
Species- Physalia physalis
This is found on the surface of warm tropical and marine waters in the Atlantic, Pacific and Indian oceans mostly.
It consists of four separate polyps. A pneumatophore/gas-filled bladder, dactylozooids/ tentacles, gastrozooids/ feeding zooids and gonozooids/ reproductive organisms.
They got their name by the uppermost polyp, the pneumatophore which resembles an old warship. The tentacles can extend about 165 feet in length, under the surface of the water. The tentacles are covered with toxins filled nematocysts used to paralyze the prey and used for defence. The gonozooids contain gonophores with ovaries and testes. Hence, they are dioecious. The gametes are released into the water and the fertilization occurs in open water. Their larvae develop rapidly into small floating forms.
They move by wind and the current of the ocean. The colony cannot swim thus they use their gas-filled pneumatophore to float. They feed on young and small adult fishes by capturing them with tentacles.
This species could hurt humans by stinging their neurotoxins when they washed up on beaches.
Visit our blog for more articles- http://science.sjp.ac.lk/zsjp/
Article by- Zainab Naleem
Design by- Sahanma Nipuni (ZSJP Media Crew) 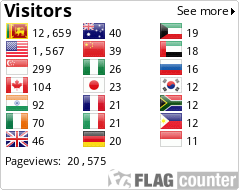