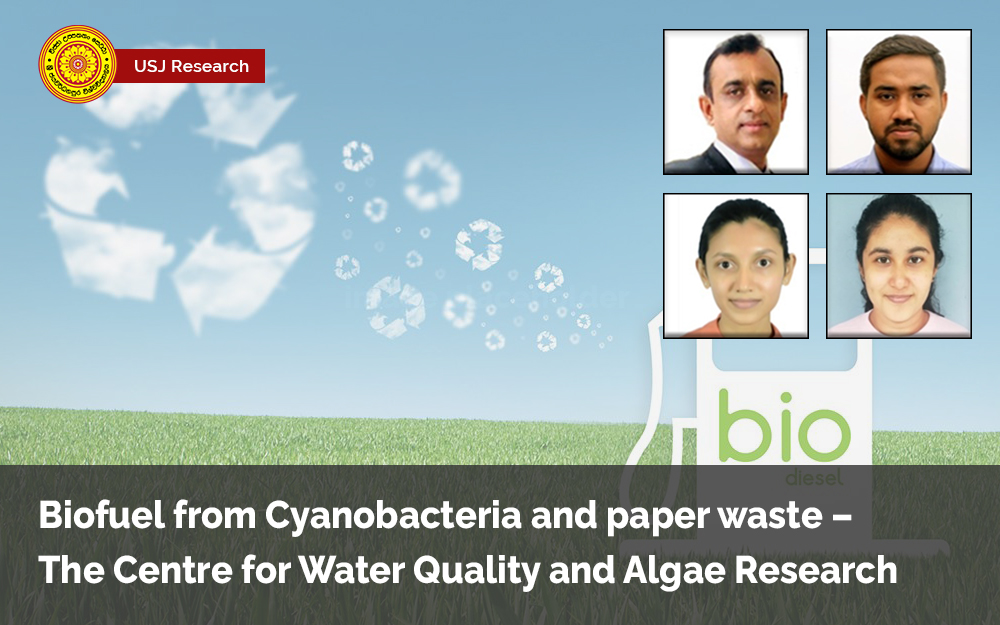 Over the last decades, the negative impacts of fossil fuel on the environment and increasing demand for energy due to the unavoidable depletion of fossil fuels, has transformed the world’s interests towards alternative fuels. In particular, bioethanol production from cellulosic biomass for the transportation sector has been incrementing since the last decade. The bacterial pathway for bioethanol production is a relatively novel concept and the present study focused on the isolation of potential “cellulase-producing” bacteria from cow dung, compost soil, and termite gut and isolating sugar fermenting bacteria from palm wine. To select potential candidates for cellulase enzyme production, primary and secondary assays were conducted using the Gram’s iodine stain in Carboxy Methyl Cellulose (CMC) medium and the Dinitrosalicylic acid (DNS) assays, respectively. Durham tube assay and Solid-Phase Micro-Extraction (SPME) coupled with Gas Chromatography-Mass Spectrometry (GC-MS) was used to evaluate the sugar fermenting efficiency of the isolated bacteria. Out of 48 bacterial isolates, 27 showed cellulase activity where Nocardiopsis sp. (S-6) demonstrated the highest extracellular crude enzyme activity of endoglucanase (1.56±0.021 U) and total cellulase activity (0.93±0.012 U). The second-highest extracellular crude enzyme activity of endoglucanase (0.21±0.021 U) and total cellulase activity (0.35±0.021 U) was recorded by Bacillus sp. (T-4). Out of a total of 8 bacterial isolates, Achromobacter sp. (PW-7) was positive for sugar fermentation resulting in 3.07% of ethanol in broth medium at 48 h incubation. The results of the study revealed that Nocardiopsis sp. (S-6) had the highest cellulase enzyme activity. However, the highest ethanol percentage was achieved with by having both Bacillus sp. (T-4) and Achromobacter sp. (PW-7) for the simultaneous saccharification and fermentation (SSF) method, as compared to separate hydrolysis and fermentation (SHF) methodologies